United Way Delhi’s board members are not just signing authorities. They bring their management expertise and organizational structure to the table.

From corporate CEOs to industry leaders, they add credibility to UWD’s functioning and have been integral members of the foundation on which the organization is built upon. This purely voluntary and non-remunerative role ensures that the highest standards of integrity are maintained in fund allocation and management of the organization.

K.B. Kachru driving the growth of the company’s’ hotels in South Asia, has been instrumental in building the business in India over the past 15 years. As Chairman, Kachru is responsible for the overall strategy and growth of the company within South Asia. Before joining Carlson Rezidor, Kachru was the head of Ashok Group of Hotels, owned by the India Tourism Development Corporation.

An industry veteran, Kachru is an active member of various Tourism and Hospitality Advisory Committees at the state and national level. He has been on the board of directors for the Tourism Corporation of state governments in Jammu and Kashmir, Pondichery and Madhya Pradesh, and on the board of governors of the Institute of Hotel Management in New Delhi. Kachru has also been an executive member of several associations, including the Pacific Asia Travel Association (PATA) India Chapter, the American Society of Travel Agents of India, Hotel Association of India (HAI), Kachru has been a trailblazer for positive change in the hospitality industry. He spearheaded the formation of the Institute for International Management and Technology in collaboration with Oxford Brookes University, UK, and was also responsible for the introduction of arrival passenger duty free shopping at India’s international airports.

Among the many accolades he has received, there is the ‘Hall of Fame’ award for the Best Hotel Management Person presented by the Pacific Area Travel Writers Association at ITB Berlin one of the world’s leading travel trade shows. From 2004 to 2006, he clinched the ‘Global Hotelier Award’ at WTM London and ‘Galileo – Express Travel & Tourism Award’. He was also awarded by South Asia Travel & Tourism Expo (SATTE) as the leading hotelier of the country in year 2010. Kachru was also recognized by the Carlson Companies and honored with the ‘Carlson Fellowship Award’ in 2005. In 2014, he was awarded the lifetime achievement award by the hospitality industry (HVS lifetime achievement award for 2013). 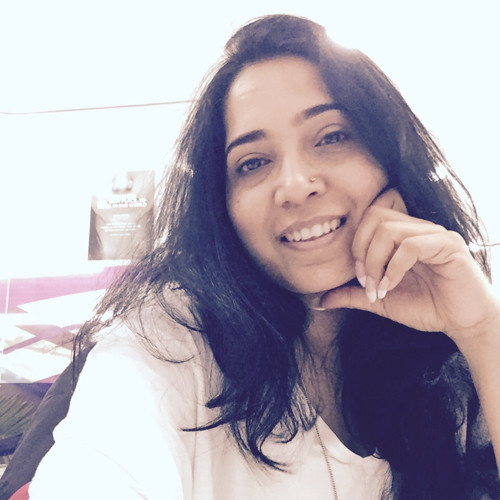 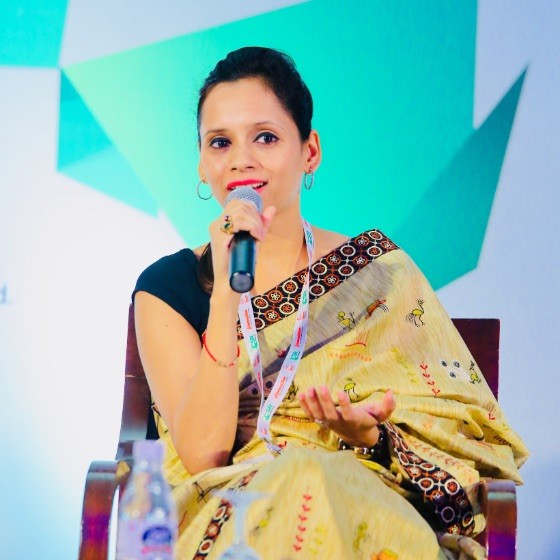 Siraj has been associated with the food industry for over 24 years. His tenure at Cargill spans more than 18 years, and includes handling key responsibilities in India as well as in Geneva, Switzerland. Under his leadership Cargill India has successfully built both, B2B and B2C businesses, a robust distribution network and an enviable brand portfolio. Siraj provides leadership and insights in policy advocacy for the industry as an active member of several industry associations; currently, he Chairs the National Committee on Food Processing at Federation of Indian Chambers of Commerce and Industry and is a member of the National Committee on Agriculture under Confederation of Indian Industries.

Siraj is also active in supporting social issues, mainly focusing on food and nutrition security, education and livelihood. As a member of the start-up leadership team, he played a key role in setting up the first ever food bank in India.

Palash joined UTC in 2001 and assumed his current position in January 2011. In this role, Palash is responsible for P&W’s growth in India including developing, coordinating and implementing business strategies, new business development, government/industry relations, aftermarket support and talent management. In his 15+ at UTC, Palash has served in multiple roles of increasing importance in supply chain, program management, operations, and general management.

He holds an undergraduate degree in Chemical Engineering from Mangalore University and a Master’s in Business Administration from Michigan State University. He has also attended UTC’s leadership program at the University of Virginia’s Darden School of Business. 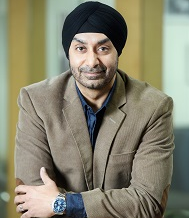 Prior to joining United Airlines, Singh worked for Lufthansa German Airlines.
Singh holds a Master’s Degree in Hospitality and Tourism from Victoria University in Melbourne, Australia. 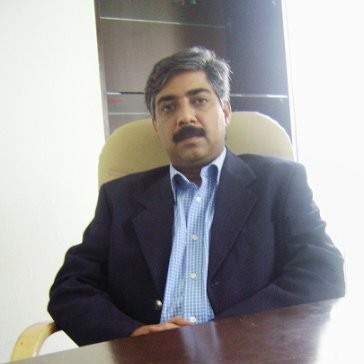 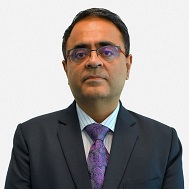 Every little step goes a long way! Let’s join hands and work for a better tomorrow!